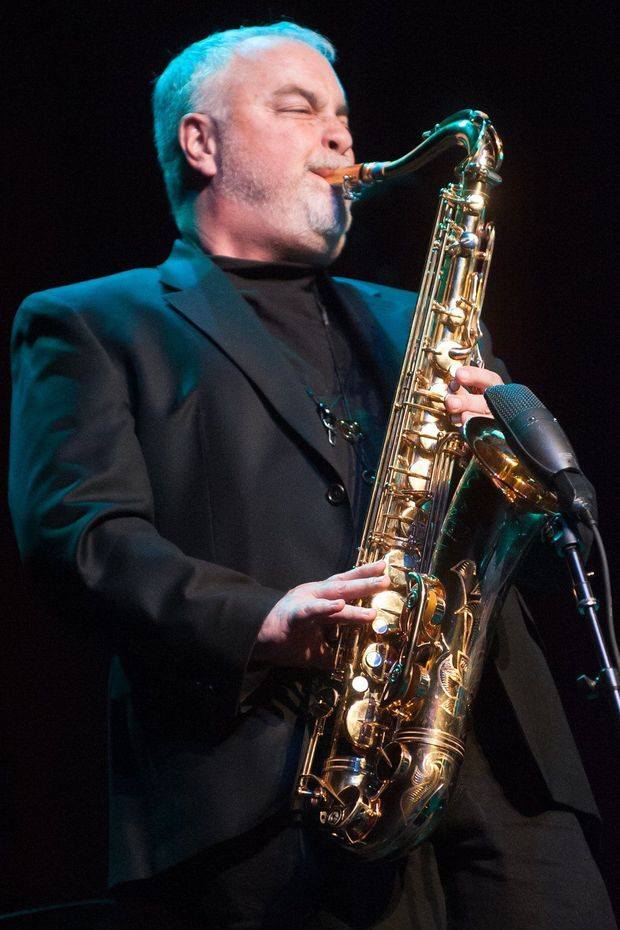 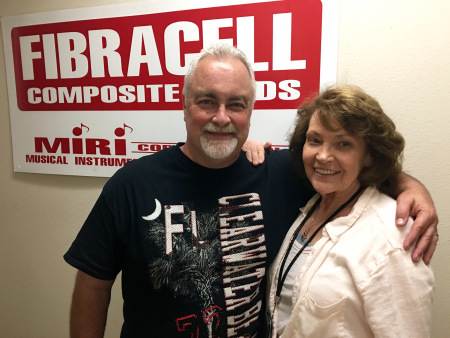 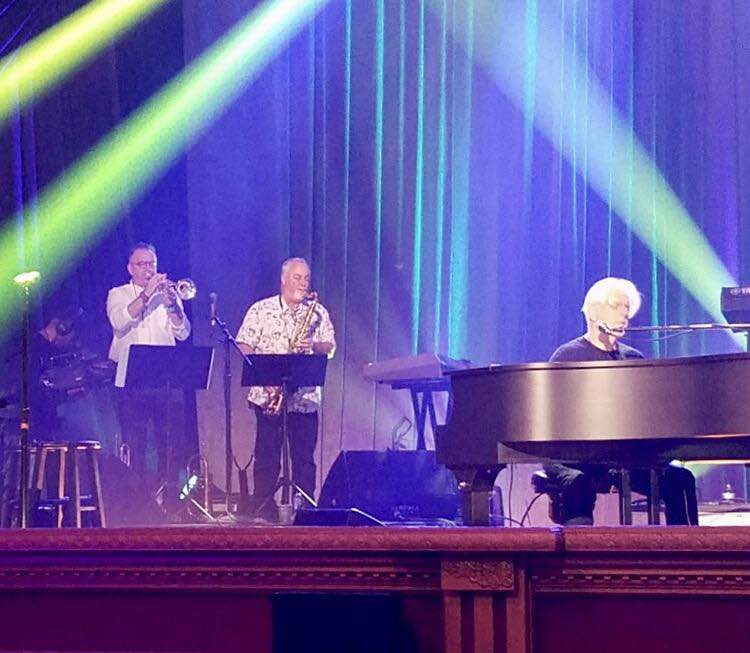 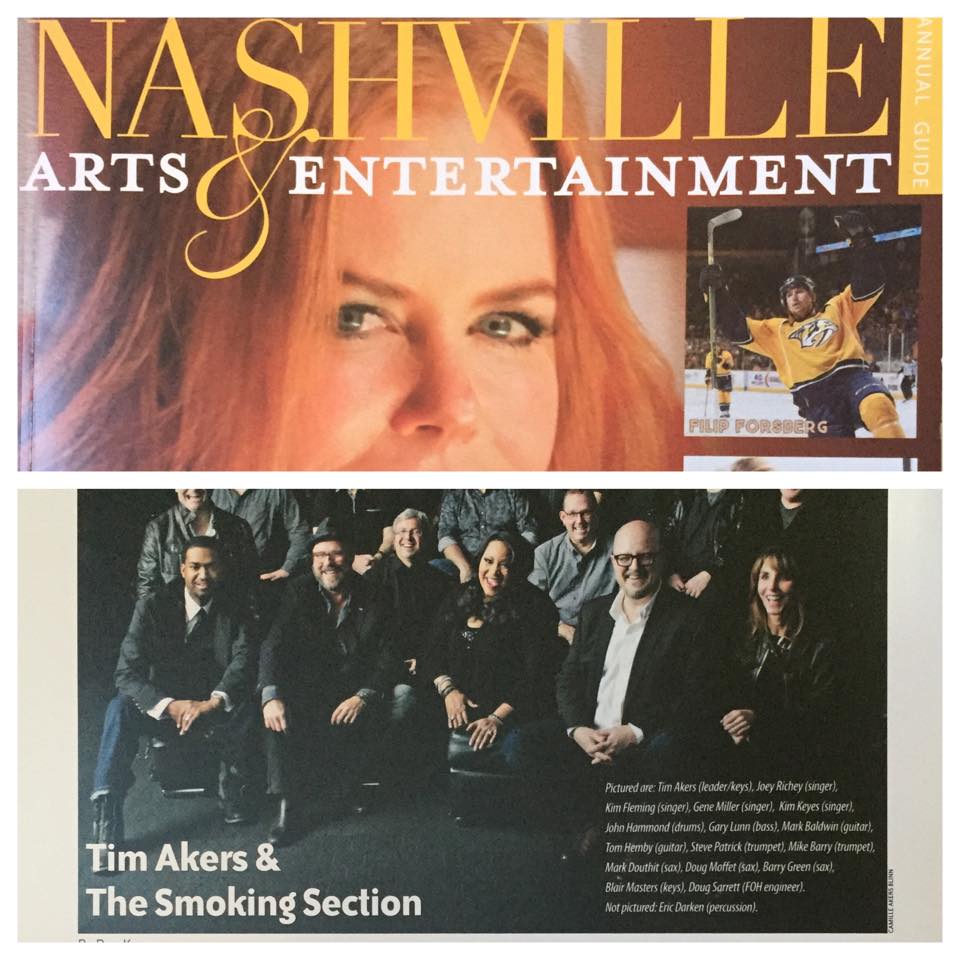 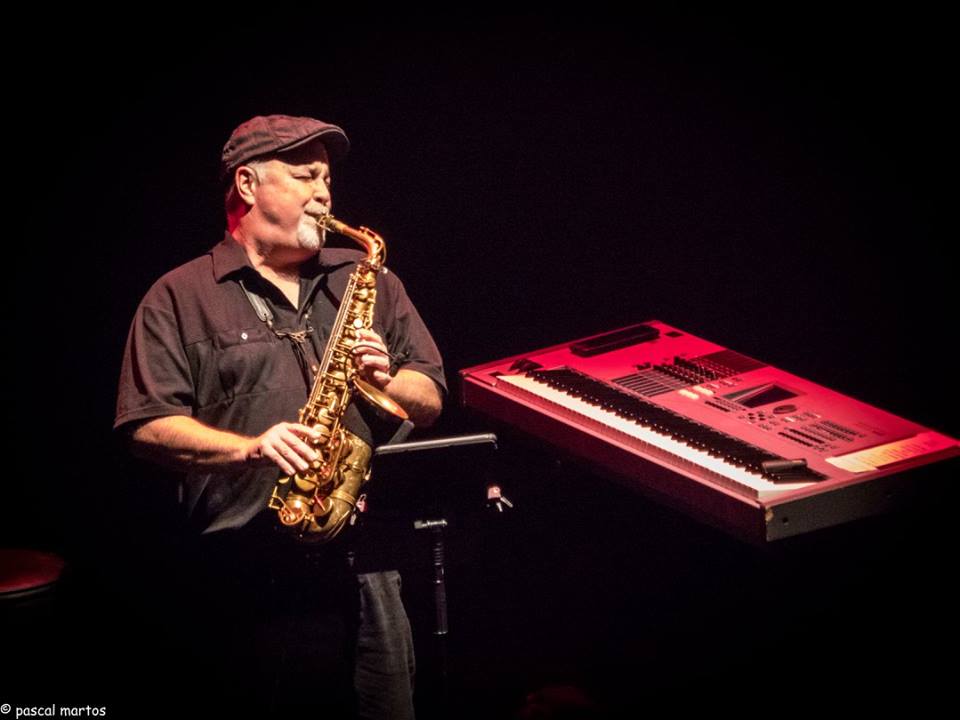 Mark With The Smoking Section In Nashville

“I’ve been playing Fibracell reeds for over 20 years now and they have become a significant part of my signature sound. They always inspire me to play as creatively as I possibly can!”

Mark was born on Feb. 12th, 1960 in Jonesboro,
Arkansas and attended Middle Tennessee State University & Cincinnatti Conservatory then Graduated w/ Bachelor of Music in Jazz Studies from University of Tennessee, Knoxville in 1984

Mark has worked on major motion picture soundtracks as well as national radio and television commercials. Also did the sax work for CNN and Headline News for many years. Mark Played in house band on TV variety show “Prime Time Country” (TNN) for 3 1/2 years.

Won 1997  “Instrumental Album of the Year” Dove Award for “The Players”.

Toured with Grammy Award-winning jazz guitarist Larry Carlton from ’02 to ’08.

Toured with Grammy Award-winning artists Vince Gill and Amy Grant from ’06 to ’10.